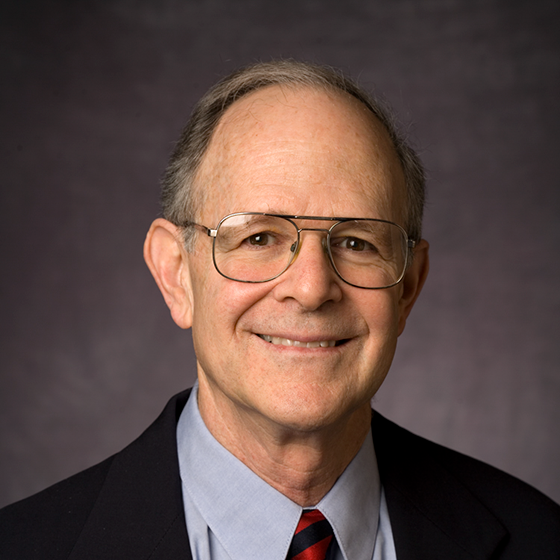 Dr. Hammer is the J. Carlton Ward, Jr., Professor of Nuclear Energy Engineering and Professor of Electrical and Computer Engineering. He has been a Cornell faculty member since 1977. Hammer worked at the Naval Research Laboratory in 1969-1976, was a Visiting Associate Professor (part time) at the University of Maryland in 1973-1976, and was an Associate Professor at UCLA in 1977. He spent sabbatical leaves from Cornell in 1983-84, 1991 and 2004 as a Visiting Senior Fellow at Imperial College, London, in 1998 at Applied Materials, Inc., and in 2011 at the Paris Observatory, France.

High energy density plasmas: we study the dynamics and physical properties of the hot, dense plasmas produced when fine wires are exploded by short high current pulses. Experiments carried out with single wires are investigating the physical processes of the wires during the explosion process. Experiments with 2 or more wires that cross and touch in the middle, in the form of an X, are used to generate very high energy density plasmas and high intensity x-ray point sources. Experiments with multiple wire arrays are intended to study the dynamics of the plasmas that form around the wires as they interact with each other, as well as the high energy density plasmas that form when the individual wire plasmas merge on the array axis. Many of these experiments address questions related to inertial confinement fusion. Experiments initiated from cylindrical gas puffs having different radial profiles are designed to investigate magneto-Rayleigh-Taylor instabilities. Experiments involving imploding liners are intended to help understand the fundamental physics that underlies the Sandia National Laboratories MagLIF ("Magnetized liner inertial confinement fusion") concept. Plasma measurements by optical techniques: we use the techniques of visible light and x-ray spectroscopy, laser-based diagnostic methods and advanced electro-optical instruments to study the properties of dense plasmas without perturbing them; we develop new diagnostic techniques for dense plasmas using these methods. X-rays from X-pinches for radiography: We use the tiny plasma source generated by the X pinch (see High energy density plasmas) to study the properties of near-solid-density plasmas at 10,000,000 K and we are developing this source for possible application to biomedical radiography.