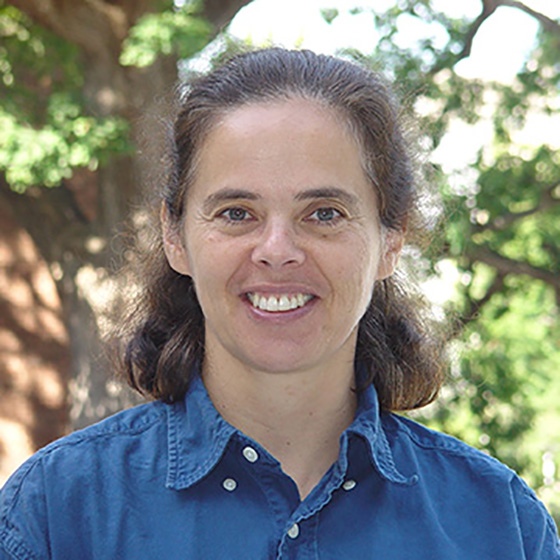 Éva Tardos received her Dipl.Math. in 1981 , and her Ph.D. 1984, from Eötvös University , Budapest, Hungary . She joined Cornell in 1989, and was Chair of the Department of Computer Science 2006-2010. She has been elected to the National Academy of Engineering, National Academy of Sciences, and the American Academy of Arts and Sciences, is an external member of the Hungarian Academy of Sciences, and is the recipient of a number of fellowships and awards including the the IEEE John von Neumann Medal, Packard Fellowship, the Gödel Prize, Dantzig Prize, and the Fulkerson Prize. She was editor editor-in-Chief of SIAM Journal of Computing 2004-2009, and is currently editor-in-Chief of the Journal of the ACM, and editor of some other journals includingthe Theory of Computing, and Combinatorica.

Eva Tardos has been selected as the 2017 recipient of the EATCS Award. Read more about Eva Tardos receives EATCS computer science award