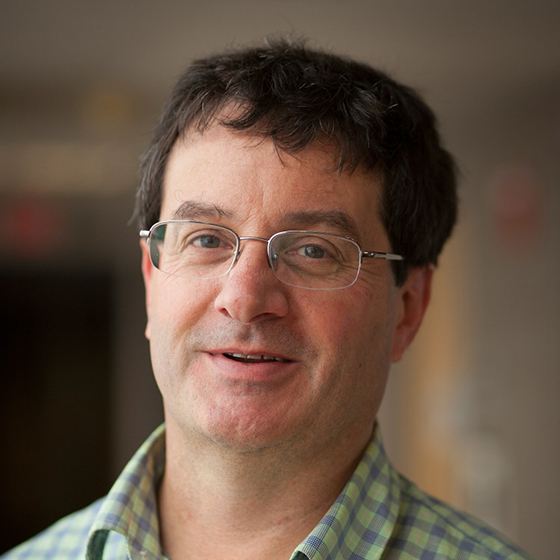 Geoff Abers is a geophysicist who uses the tools of earthquake seismology to understand the forces, material cycles, and deep structure of the Earth. He uses modern seismic instrument arrays onshore and offshore to image high-resolution structure in the crust and mantle, and uses those images to understand the material and fluid cycles of the planet. He received his Sc.B. from Brown University in 1983, his Ph.D. from MIT in 1989, and has had research or faculty positions at Lamont-Doherty Earth Observatory of Columbia University, the University of Kansas, and Boston University. He joined the Cornell faculty in 2014. He is a Fellow of the American Geophysical Union and the the Geological Society of America, and a member of the Seismological Society of America. He is currently the Vice Chair of the Board of Directors of the Incorporated Research Institutions for Seismology, and former chair of the US MARGINS program. Geoff is currently the Chair of Earth and Atmospheric Sciences.

Abers has a primary interest in understanding processes that drive deformation and material cycling within the earth, mostly at active plate boundaries. Subduction zones have been a main interest, the sites of the planet's largest earthquakes, most devastating volcanic eruptions, and the places where the growth of continental crust takes place. Many of his major projects have been deployments of dense arrays of broadband seismographs to image structure in places such as Alaska, Central America, Papua New Guinea, and the Pacific Northwest. These dense arrays allow unprecedented imaging of features as small as layering within subducted crust to beyond 100 km depth, and provide insight into the manner in which high-pressure metamorphism takes place, the deep plumbing beneath arc volcanoes, and the nature of the megathrust faults that host magnitude 9 earthquakes. Active projects around Mt St Helens, Washington and along the Alaska margin address these projects. In addition, he has applied many of the methods of analyzing earthquake source properties and their relationship to fluid generation both to understand intermediate-depth earthquakes within subducting plates, and to understand crustal earthquakes potentially induced by anthropogenic activities.

Abers has taught across the spectrum of solid earth geosciences, with interests in large-scale geophysics and plate tectonics, in earthquake seismology, in applications of quantitative data analysis to earth science problems, and broadly to the understanding of natural hazards. He has led graduate seminars in earth process (Hot topics in Subduction Zones), and in acclimatizing first-year graduate students to the department. 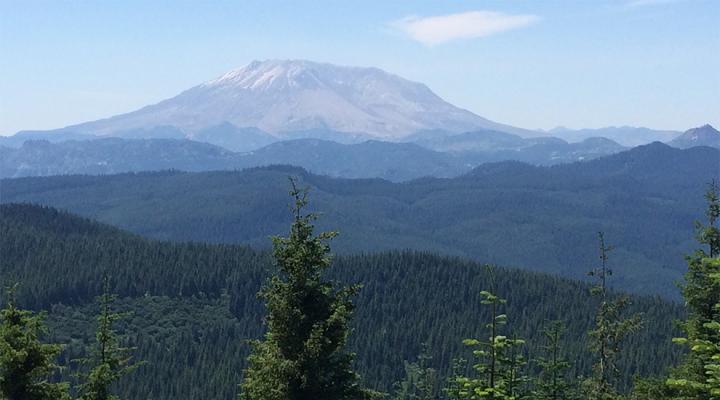