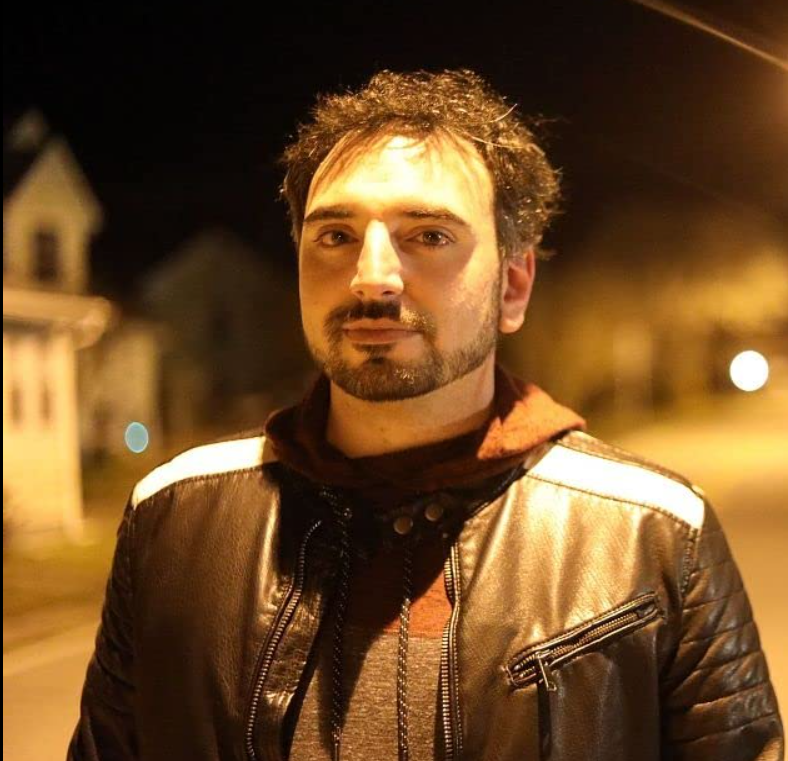 Dr. Gregory Falco is an Assistant Professor at the Sibley School of Mechanical and Aerospace Engineering and the Systems Engineering Program at Cornell University. He received his PhD from MIT, where NASA’s Jet Propulsion Laboratory funded his doctoral research in Cybersecurity at MIT’s Computer Science and Artificial Intelligence Laboratory (CSAIL). Prior to joining Cornell University, he was an Assistant Professor at Johns Hopkins University’s Institute for Assured Autonomy and completed postdoctoral research at Stanford University’s Freeman Spogli Institute and MIT CSAIL.

He is the director of the Aerospace ADVERSARY Laboratory, which designs and develops next-generation autonomous, secure and resilient space infrastructure. As a hacker, he exploits physics and modern computing systems to achieve missions previously thought to be infeasible. His space technology research is policy-relevant and advances standards and national security conversations relating to space supremacy and cybersecurity. DARPA, the US Space Force, AFRL, NIST and NASA have funded his lab.

He was listed in Forbes 30 Under 30 for Enterprise Technology, named a DARPA RISER, and received the DARPA Young Faculty Award for his disruptive security and space technology research. His research and patents have been spun out into startups that have achieved international impact and recognition, resulting in acquisition. He consults for a range of big technology companies, space systems and defense contractors including Johns Hopkins University’s Applied Physics Laboratory. Prior to completing his PhD, he was an executive at Accenture.

The Aerospace ADVERSARY breaks things in order to redefine how they work. We take big risks and fail fast. We are interested in pioneering new space architectures that will guide the aerospace sector towards fundamentally new space technology. The lab is particularly interested in developing national security offensive and defensive technical capabilities for space systems and understanding their ethical and policy implications.