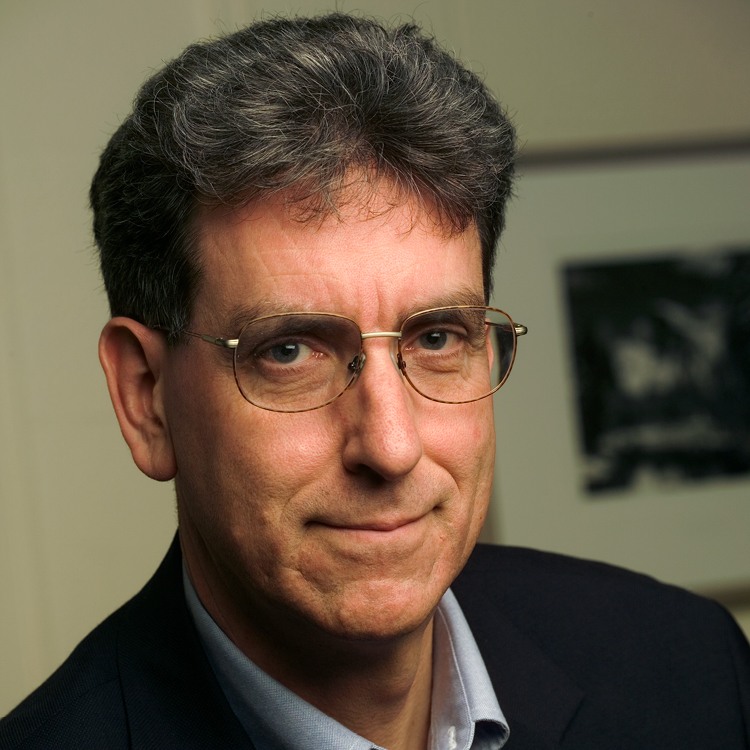 Harold Craighead received his Bachelor of Science Degree in Physics, with High Honors, from the University of Maryland, College Park in 1974. He received his Ph.D. in Physics from Cornell University in 1980. His thesis work involved an experimental study of metal nanoparticles. From 1979 until 1984 he was a Member of the Technical Staff in the Device Physics Research Department at Bell Laboratories. From 1984 until 1989 he was Research Manager of the Quantum Structures Research Group at Bellcore. Dr. Craighead joined the faculty of Cornell University as a Professor in the School of Applied and Engineering Physics in 1989. From 1989 until 1995 he was Director of the National Nanofabrication Facility at Cornell University. Dr. Craighead was Director of the School of Applied and Engineering Physics from 1998 to 2000 and Director of the Nanobiotechnology Center from 2000 to 2001. He served as Interim Dean of the College of Engineering from 2001 to 2002. He served as co-Director of the Nanobiotechnology Center from 2002-2006, and the Director of Nanobiotechnology Center 2006-2009. He is an elected member of the National Academy of Engineering.

He has been a pioneer in nanofabrication methods and the application of engineered nanosystems for research and device applications. Throughout his career he has contributed to numerous scientific journals with over 280 published papers. Dr. Craighead's recent research activity includes the use of nanofabricated devices for biological applications. His research continues to involve the study and development of new methods for nanostructure formation, integrated fluidic/optical devices, nanoelectromechanical systems and single molecule analysis.

Professor Craighead's research centers on the new science and applications of nanometer-scale devices and structures. The behavior of these structures, with dimensions as small as tens of nanometers, can be dominated by effects of size and surface area. Essential areas of study include the development of nanofabrication processes and their impact on the properties of materials and devices.

Our work also focuses on advances in the understanding and manipulation of the physical properties of systems of reduced dimensions. Present research topics include nano-scale analytical systems. We are investigating the application of these advances to the fields of optics and biology.