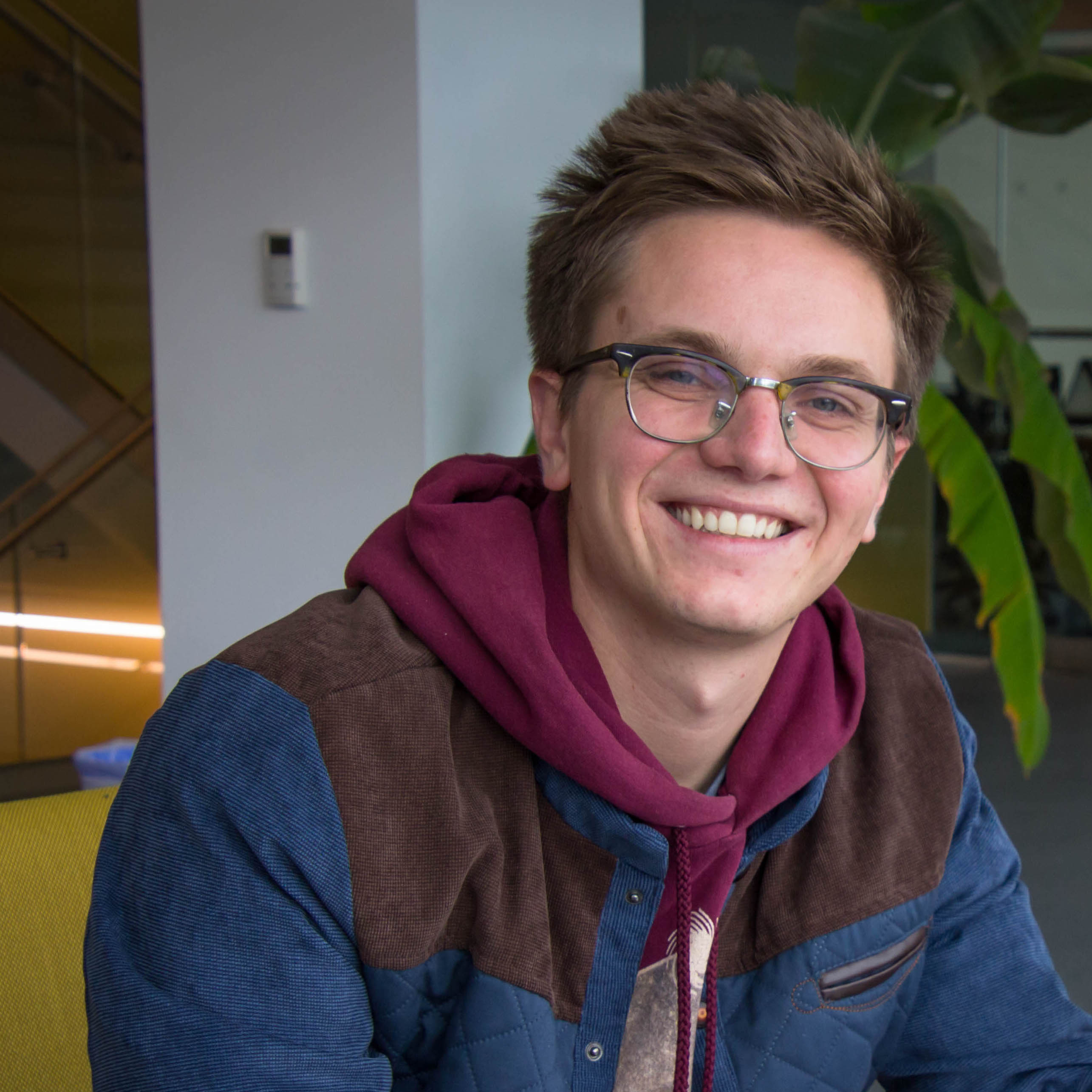 Hunter received a bachelors in physics from Cornell in 2015, an MS in aerospace engineering from Cornell in 2017, and a Ph.D. in aerospace engineering from Cornell in 2020. Hunter spent his first two years at Cornell working in the Laboratory for Elementary Particle Physics and running varsity cross country/track and field. He joined Mason Peck's spacecraft research group at the beginning of his second year and discovered a passion for engineering. That passion led him to manage a team of engineers constructing a spacecraft called Violet, work for a short time at SpaceX, and, ultimately, to start his Ph.D. with Mason. He both finished his degree in physics and started his PhD in engineering in 2015.

Hunter's Ph.D. was almost entirely devoted to hardware—specifically to building small spacecraft and the infrastructure for communicating with them. He also worked extensively on estimation problems, navigation, and on-orbit routing mechanisms. Hunter is curious about a lot of topics. His curiosity led to collaborations with researchers in plant sciences, veterinary science, electrical engineering, ornithology, and computer science. He looks forward to a career spent building things, teaching, and indulging interdisciplinary curiosities.

Hunter joined the Cornell ECE faculty as a lecturer in July 2020.