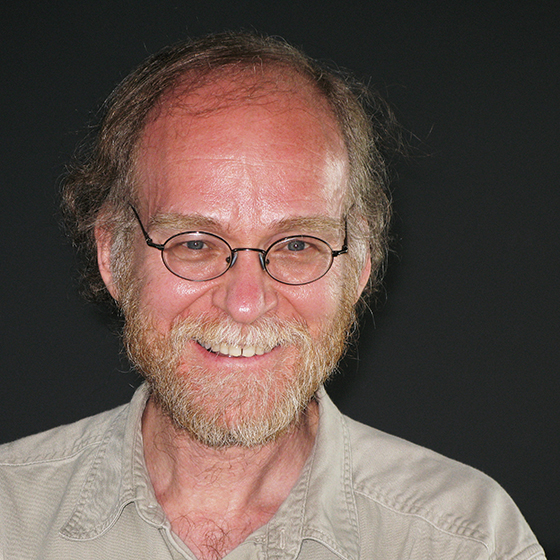 Joseph Halpern received a B.Sc. in mathematics from the University of Toronto in 1975 and a Ph.D. in mathematics from Harvard in 1981. In between, he spent two years as the head of the Mathematics Department at Bawku Secondary School, in Ghana. After a year as a visiting scientist at MIT, he joined the IBM Almaden Research Center in 1982, where he remained until 1996, also serving as a consulting professor at Stanford. In 1996, he moved to Cornell University, where he is a professor in Computer Science, and was department department chair 2010-14.

Halpern is a Fellow of the AAAI, the ACM, the American Academy of Arts and Sciences, the National Academy of Engineering, the Game Theory Society, and the American Association for the Advancement of Sciences. Among other awards, he received the Kampe de Feriet Award in 2016, the ACM SIGART Autonomous Agents Research Award in 2011, the Dijkstra Prize in 2009, the ACM/AAAI Newell Award in 2009, the Godel Prize in 1997, was a Guggenheim Fellow in 2001-02, and a Fulbright Fellow in 2001-02 and 2009-10. Two of his papers have won best-paper prizes at IJCAI (1985 and 1991), and another two received best-paper awards at the Knowledge Representation and Reasoning Conference (2006 and 2012). He was editor-in-chief of the Journal of the ACM (1997-2003) and has been program chair of a number of conferences, including the Symposium on Theory in Computing (STOC), Logic in Computer Science (LICS), Uncertainty in AI (UAI), Principles of Distributed Computing (PODC), and Theoretical Aspects of Rationality and Knowledge (TARK).

How will robots handle life or death decisions?

Joseph Halpern, professor of computer science, lectured on Moral Responsibility, Blameworthiness and Intention: In Search of Formal Definitions, speaking more about philosophy than robotics. Read more about How will robots handle life or death decisions?