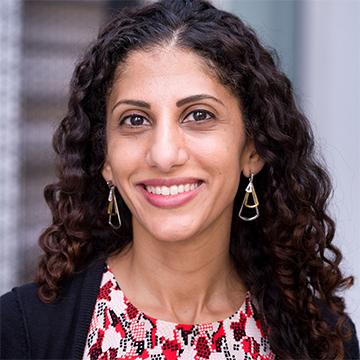 Dr. Andarawis-Puri’s work in tendon research spans both basic science and translational applications. The general objective of her lab is to determine the structural and regulatory role of the extracellular matrix (ECM) of the tendon in the pathogenesis of tendinopathy and impaired healing of ruptured tendons. Concordant with this general objective, the ongoing focus of the lab evaluates 3 major research directions: 1 The role of the structural and cellular mechanisms by which ECM damage accumulates in the tendon 2 The biomechanical event through which macroscopic ECM deformations are translated into cell signals in tendon healing and degeneration 3 The use of genetic mutants to identify the role of key ECM components in restoration of tendon and joint function She has adopted a multi-disciplinary approach that incorporates biomechanics, biology, imaging, and mathematical modeling to investigate the structural and regulatory function of the tendon ECM. Her ongoing research will provide novel insight into the functions of the ECM in modulating the canonically ineffective healing and remodeling cascade; an unknown that has been a hurdle to the development of effective therapeutics.