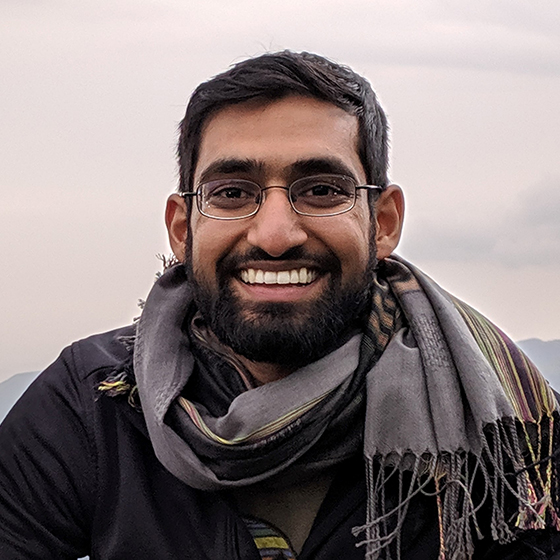 Nikhil Garg will be an Assistant Professor of Operations Research and Information Engineering at Cornell Tech starting in July 2021.

Garg’s research is at the intersection of computer science, economics, and operations—on the application of algorithms, data science, and mechanism design to the study of democracy, markets, and societal systems at large. His research interests include surge pricing, rating systems, how to vote on budgets, the role of testing in college admissions, stereotypes in word embeddings, and polarization on Twitter.

Garg received his Ph.D. from Stanford University in 2020, where he was part of the Society and Algorithms Lab and Stanford Crowdsourced Democracy Team. He also received a B.S. and B.A. degrees from the University of Texas at Austin in 2015.

He has spent time at Uber, NASA, Microsoft, the Texas Senate, and IEEE's policy arm, and most recently was the principal data scientist at PredictWise—which provides election analytics for political campaigns—and is currently completing a postdoc at the University of California, Berkeley in the Department of Electrical Engineering and Computer Science.

B.S. (Electrical and Computer Engineering), University of Texas at Austin, 2015