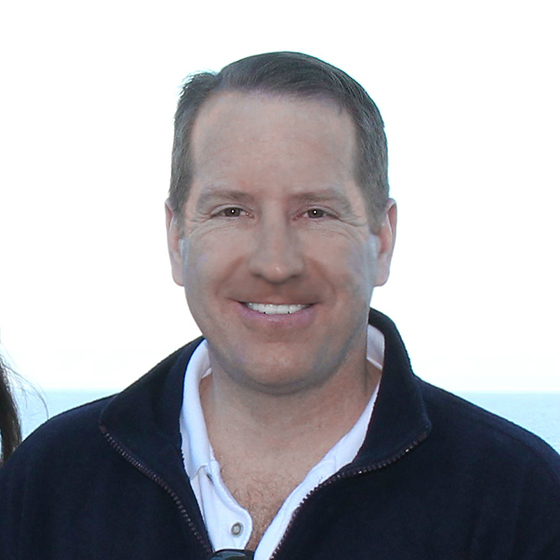 Dr. Timothy Sands is on the engineering faculty at Cornell University, where his research and teaching focus on astronautical engineering and systems engineering. From 2010 through 2020, he was an executive and senior leader of both military postgraduate universities (the Air Force Institute of Technology and the Naval Postgraduate School respectively), serving sequentially as Chief Academic Officer, Associate Provost, Dean, Associate Dean, and research center Director in addition to serving as a Fellow of the Defense Advanced Research Projects Agency (DARPA). His work with the military included collaborations between the military services and academia, forming new education programs integrating courses from Harvard, Stanford, and King’s College London into the education of military members. He also executed the DARPA Challenge for digital manufacturing analysis, correlation, and estimation (DMACE), investigating the science behind the burgeoning field of digital manufacturing.

During nearly three decades of active duty service in the U.S. Air Force, he performed space mission design and space experimentation for the Department of Defense (DoD) Space Test Program (STP) including the middle atmosphere high resolution spectrograph investigation (MAHRSI) flown in the pallet system on space shuttle mission STS-66; as well as the polar ozone and aerosol measurement (POAM) geophysical research mission flown on the French SPOT-4 satellite; and also the beryllium induced radiation experiment flown on Russian RESURS satellite.  His other interesting space experiment missions include the polar orbiting geomagnetic survey flown on the defense meteorological satellite program; the remote atmospheric and ionospheric detection system on TIROS-J; and the solar wind interplanetary measurement flown on the NASA WIND satellite. He was the propulsion engineer of the Atlas space launch vehicle, the reliability engineer of the Centaur upper stage, and an electronic warfare engineer and operator, having flown over six-hundred hours in combat in four countries, being thrice decorated for combat gallantry and bravery in addition to other decorations for achievement and meritorious service.

His areas of academic expertise include space mission design; GNC; estimation; adaption and learning; and nonlinear systems; and his minor fields include electrical engineering topics of electronic warfare and automatic controls. His background represents a breadth of leadership experience in space experimentation across academia, the aerospace industry in general, and particularly the defense department. His research has been funded by DARPA, ONR, AFGSC, and AETC and has been awarded one patent in spacecraft GNC.

Recognized for his teaching and mentorship at the Naval Postgraduate School and Air Force Institute of Technology, Dr. Sands remains broadly interested in social sciences disciplines of deterrence, command and control communications, and international relations as well as technical translation, particularly of engineering developments written in Chinese.

My career goal is to apply a broad background to the problems faced by the nation and the world, particularly emphasizing student growth and expanded critical thinking abilities. That broad background has merged into the initial expression of a method of deterministic artificial intelligence, where physics-based mathematics are used to establish self-awareness augmented by both simple and optimal learning methods, and the results enhance system autonomous robustness in the face of significant damage applied to electrical systems, mechanical systems, and complex systems such as global temperatures and sales of electric vehicles. In the near-term, I will emphasize application of my methods towards electric power beaming from space, and robustness and recovery of electric circuits to the deleterious effects of electromagnetic pulse.

My formal teaching responsibilities include a course in adaptive and learning systems for the systems engineering program and a course covering spacecraft dynamics, estimation, and control for the department of mechanical and aerospace engineering. Both of these courses have been designed to accommodate students of disparate backgrounds to contribute to the state of knowledge, and they are taught with my unique teaching style that blends the learning methods of the military with those of traditional academia. I also teach M.Eng. projects, currently emphasizing beaming solar power from space.

My goal is to make Cornell astronautics known throughout the defense department as well as the commercial space enterprise including SpaceX, Blue Origin, and others. Such renown will stem from flying student experiments in space. I seek to align my personal research interests with student learning, actual spaceflight, and job placement visibility for students. Having already performed years of university service at very senior levels, I henceforth focus solely on student successes.