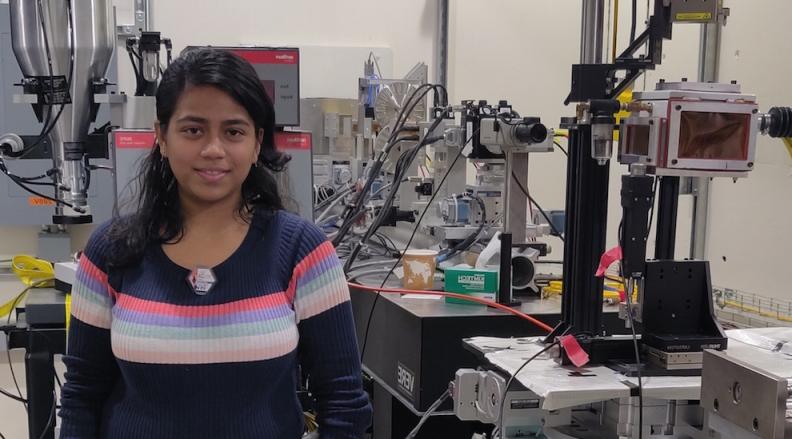 A team of Cornell students has won a grant through NASA’s University Student Research Challenge for a proposed sensor that can help 3D printers build better, more reliable products.

The challenge seeks new aeronautics concepts that are relevant to NASA Aeronautics Mission Research Directorate. Selected student teams are awarded with up to $80,000 for advancing project ideas such as advancing the design, developing technology or capabilities in support of aviation, by demonstrating a novel concept, or enabling advancement of aeronautics-related technologies. An interdisciplinary team led by doctoral student Adrita Dass and advised by assistant professor Atieh Moridi, both in the Sibley School of Mechanical and Aerospace Engineering, is the first to be selected by NASA this year.

The goal of the team is to build a sensor that can detect and report conditions inside an object being 3D printed. Such a sensor could help printers autonomously correct defects and other problems associated with the unpredictability of additive manufacturing.

“You have all these powder particles interacting, high heating and cooling rates, you have agitation of the melt pool because there’s a temperature gradient,” said Moridi, who leads the Laboratory for Advanced Materials and Manufacturing, “and all these phenomena are contributing to the stochastic nature of 3D printing process.”

These inconsistencies and other defects could result in catastrophic failures of aeronautical parts that must withstand harsh environments, such as fuel nozzles inside combustion systems or load-bearing sections of an airframe.

To detect conditions inside an object being printed, the researchers will engineer an acoustic sensor that emits sound waves through the object. The acoustic data will then be interpreted using high-energy X-ray diffraction at the Cornell High Energy Synchrotron Source.

“That is an exciting part of this project,” said Dass. “With the synchrotron, we can see exactly what's happening inside the material, and by recording and comparing both acoustic and synchrotron signals during various experiments, we build a reference database for the acoustic signals.”

The team will then use the acoustic signal database to build robust machine learning models. Such models could then predict, for example, a defect resulting from overheating in the form of a specific shift in acoustic frequency, phase or amplitude. When the sensor detects the shift, it could then inform the printer to take corrective measures such as lowering its laser power or reprinting the defective layer.

Better sensors for additive manufacturing will lead to stronger, lighter and potentially cheaper aeronautical parts that were once impossible to manufacture, according to Moridi.

“With traditional manufacturing, there's no way you can go inside a structure and make, for example, internal cooling channels,” said Moridi. “With additive manufacturing, we have the flexibility to incorporate such intricate channels, which could help engines run a few degrees higher, achieving significant fuel efficiency.”

Dass added, “There are some light-weight materials which can be 3D-printed very well but cannot be manufactured easily via conventional methods. So, if we incorporate those materials in aviation then it can lead to designing lighter structures and saving fuel costs in the long run.”

The final leg of the competition includes the challenge of raising a modest amount of cost-share funds through crowdfunding, a task that teaches entrepreneurial skills and helps raise public awareness, according to NASA. The team plans to launch a crowdfunding campaign in the coming months. 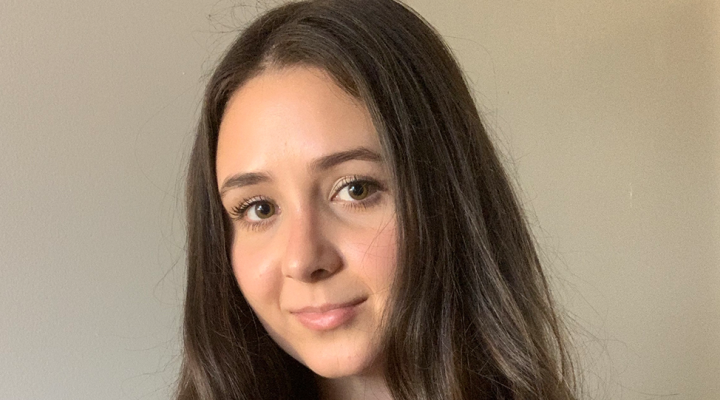