No matter what kind of engineer you are, there is a high probability that, at some point in your career, you'll work on an international level. Whether you work with professionals or clients from other countries, accept an overseas assignment with a multi-national company, or teach at a university outside of the United States, your professional opportunities are increasingly global.

Make Study Abroad Work for You!

In addition, the Education Abroad (Office of Global Learning) manages hundreds of programs for Cornell students and can assist you in finding an experience that meets your needs and interests. Start planning as early as possible - your first year is not too early to put your plans into motion!

Engineering Advising will help you think through the process, answer questions about policies and procedures, and along with your faculty advisor, assist you in planning your curriculum.

The Engineering Advising Office will be hosting a study abroad information session on Tuesday, January 31st at 4:30pm in 307 Phillips Hall. Join us to learn more about study abroad opportunities, the application process, and how to incorporate a study abroad experience into your academic plans!

If you have already attended a study abroad information session and/or started the study abroad application process, contact the Engineering Advising office in 180 Rhodes Hall or call (607) 255-7414 to set up an appointment to further discuss your plans for study abroad.  You can also send general questions and inquiries regarding study abroad to coe_studyabroad@cornell.edu.

Austin Hopp liked studying abroad so much, he did it twice.

Hopp, who is a senior majoring in Operations Research and Information Engineering (ORIE) at Cornell, completed a high-tech Entrepreneurship and Innovation program at the Technion-Israel Institute of Technology in the summer of 2014 and he spent the spring semester of 2015 at the Hong Kong University of Science and Technology.

“I 110% recommend going abroad to study for a semester or a summer,” says Hopp. “It was the best experience I’ve had in college and in life.”

Hopp, who grew up in California, first came to Cornell during high school for a summer Introduction to Business Management course offered through the School of Continuing Education and Summer Sessions. “I fell in love with the campus and decided Cornell was where I wanted to get my undergraduate degree, so I applied early decision and got in,” says Hopp.

“Cornell was the perfect fit for me. I had a strong quantitative background and good analytical skills. I knew I wanted to learn both engineering and business and the ORIE program at Cornell is one of the best in the world.” Once Hopp got to Cornell he started to explore the idea of spending some time abroad. In the spring semester of his sophomore year he met with Melissa Bazley of the College of Engineering’s Advising Office. “Melissa is the go-to person if you want to study abroad,” says Hopp.

Some engineering students assume that taking a summer or a semester or even a year abroad is just too hard, given how demanding the course load can be to graduate on time. Hopp did not find this to be a problem. During his semester at the Hong Kong University of Science and Technology he took all the same classes he would have taken had he stayed in Ithaca, and all classes were taught in English. “I had the chance to explore a place I don’t know I will ever get to again,” says Hopp. While studying in Hong Kong, Hopp managed to travel to Macau, China, Taiwan, Singapore, the Philippines, Thailand, Myanmar, and Indonesia.

“I never once had a problem finding things to do while I was in Hong Kong,” says Hopp. “We basically went to a different country every weekend. I came away with so much confidence. I feel like I have the ability to talk to anyone and become friends with people from such different backgrounds. It is a good feeling to know that I can be thrown into any situation and figure it out.”

This confidence should serve Hopp well when he graduates. He will joining Ernst and Young in New York City in their Financial Services office. “Engineering is a way of thinking and a way of solving problems,” says Hopp, “and my experiences at Cornell and abroad have prepared me well for whatever comes next.” 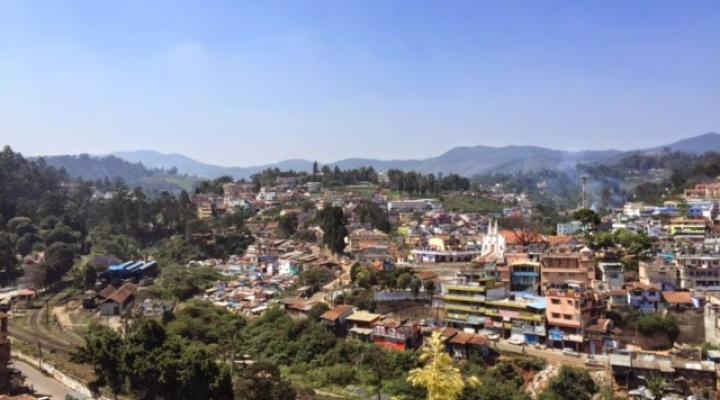 Senior Environmental Engineering major Meghan Furton did not know she wanted to spend a semester abroad until she sat to speak with an academic advisor named Melissa Bazley, of the Cornell Engineering... Read more about Meghan Furton Study Abroad 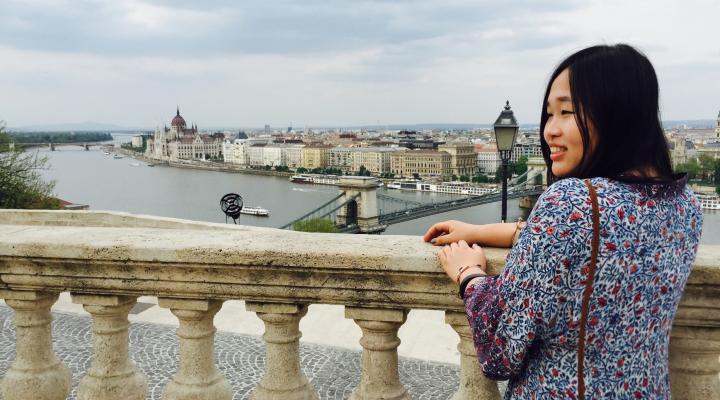 Students who spend a semester or a year abroad expect things to be different when they arrive in their new country. They know there will be a different language, different food, and a different... Read more about Peggy Hsu Study Abroad